Kashmir: A major tragedy was averted after the 140 battalion of the Border Security Force (BSF) on Friday (December 3) detected and demolished an explosive found near a road leading from Kupwara to Kalarose in Jammu and Kashmir.

The statement issued by BSF read, “Based on specific input Indian Army was on alert and was carrying out searches along the main roads for suspected IED. ON 03 Dec 2021 at about 1145 hrs suspicious METAL CYLINDRICAL object connected to a battery by wires was noticed lying along the culvert of road leading from Kupwara to Kalarooch. The area was immediately cordoned off, jointly by troops of Indian Army(41RR),140 Bn BSF & SOG (Kupwara Police).

For saving the lives of locals and avoiding any untoward incident traffic was halted on the road. 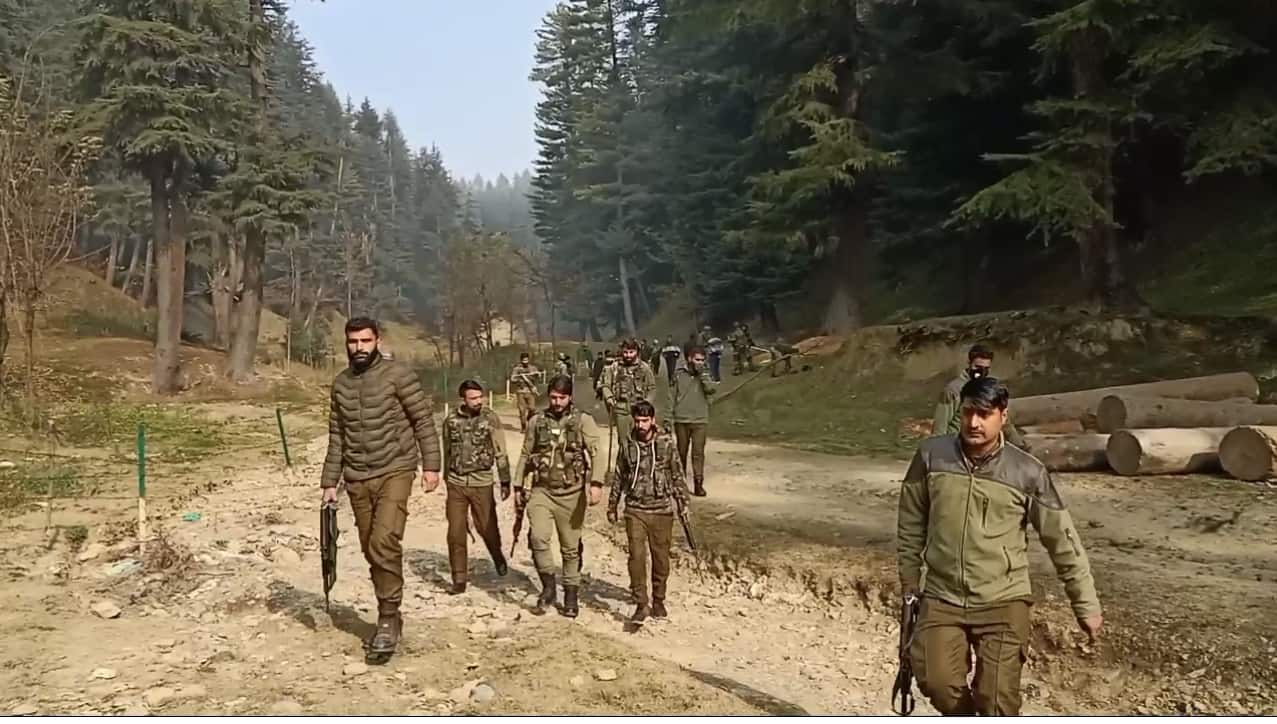 Soon after, bomb disposal teams of the Indian Army reached the spot and with due diligence and safety moved the suspected object from the road to a safer place in the jungle. Afterward, the traffic was opened on the road and assurance was provided to the locals that everything is safe.

Later, the suspected object was destroyed by the Bomb disposal team.

The synergised efforts of Indian Army, BSF and Kupwara Police averted a major incident from occuring thus saving the innocent lives of locals.