Women’s status in Indian society has shifted dramatically in the last few decades. Women today play a critical part in the growth of the Indian economy, having a significant impact and achieving success in practically every industry.

The IMF’s top economist, Gita Gopinath, is one such example. She is set to begin her new role as the global fund’s first deputy managing director, the organization said recently. Geoffrey Okamoto, who is due to leave the IMF early next year, will be succeeded by the Mysuru-born economist.

In the last decade, India has experienced a surge in entrepreneurship, with many women joining the ranks of major start-ups in recent years. While trailblazers like Kiran Majumdar-Shaw remind us that nothing can stop them from following their passion, emerging unicorn owners like Nykaa’s Falguni Nayar are carrying the flame of inspiration forward.

Despite these accomplishments, women continue to confront greater hurdles than males, as the added societal expectation of achieving a work-life balance weighs heavily on their shoulders. Running a business is not enough for women; they must also excel in their domestic roles. 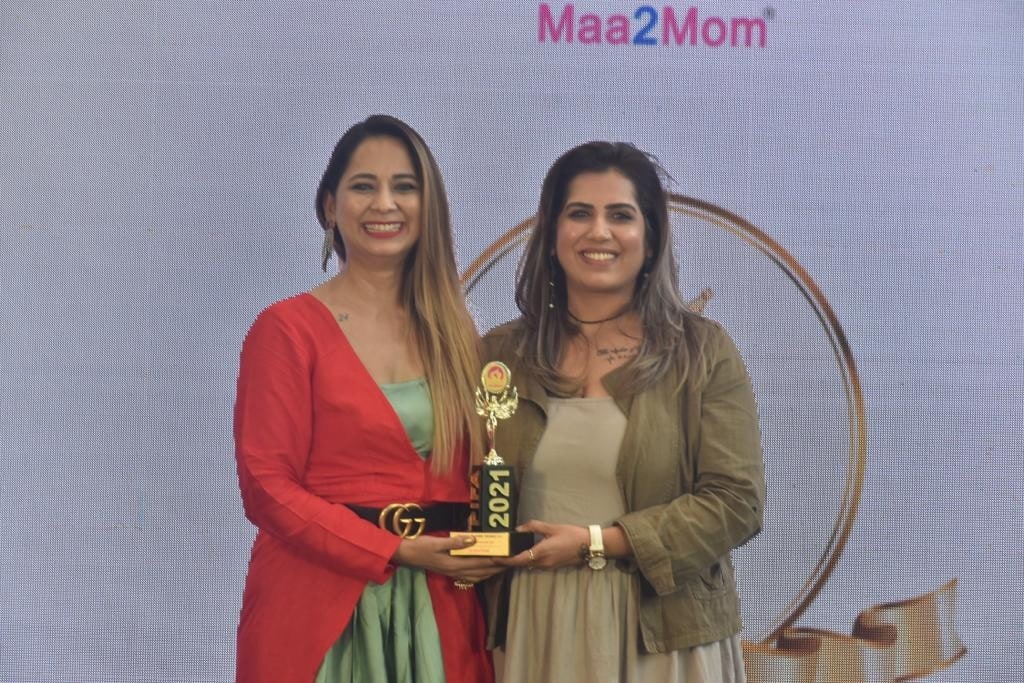 Meanwhile, Vanitaa Rawat a Content Creator, Life Coach and Motivational Speaker was presented with PIFA 2021 Power Woman Awards 5.0.
Vanitaa’s responsibly shares her content on social media and her work spreads across brand collaborations, mentoring kids and adults, motivational speaking and social work. She believes that womanhood is a formidable force and can build greater and better society.