Omicron Fact Check: Did a film on COVID-19 variant release in 1963? Find out here | Buzz News


New Delhi: The internet is abuzz with tweets and posts on a film poster titled ‘The Omicron Variant’, with many claiming it to be an actual Hollywood flick that was released in 1963. So, let’s dig deeper and find out whether coronavirus’s new variant Omicron made an early odd entry back in the 60s via a movie.

The film poster doing the rounds titled ‘The Omicron Variant’ happens to be a fake one. Actually, the viral image is an edited poster of a 1974 film, ‘Phase IV’.

Check out the real and fake posters here:

Believe it or faint ..This film came In 1963 ..Check the tagline  pic.twitter.com/ntwCEcPMnN

What are the odds … this movie released in 1963! #OmicronVariant pic.twitter.com/Ny2Z6l5awJ 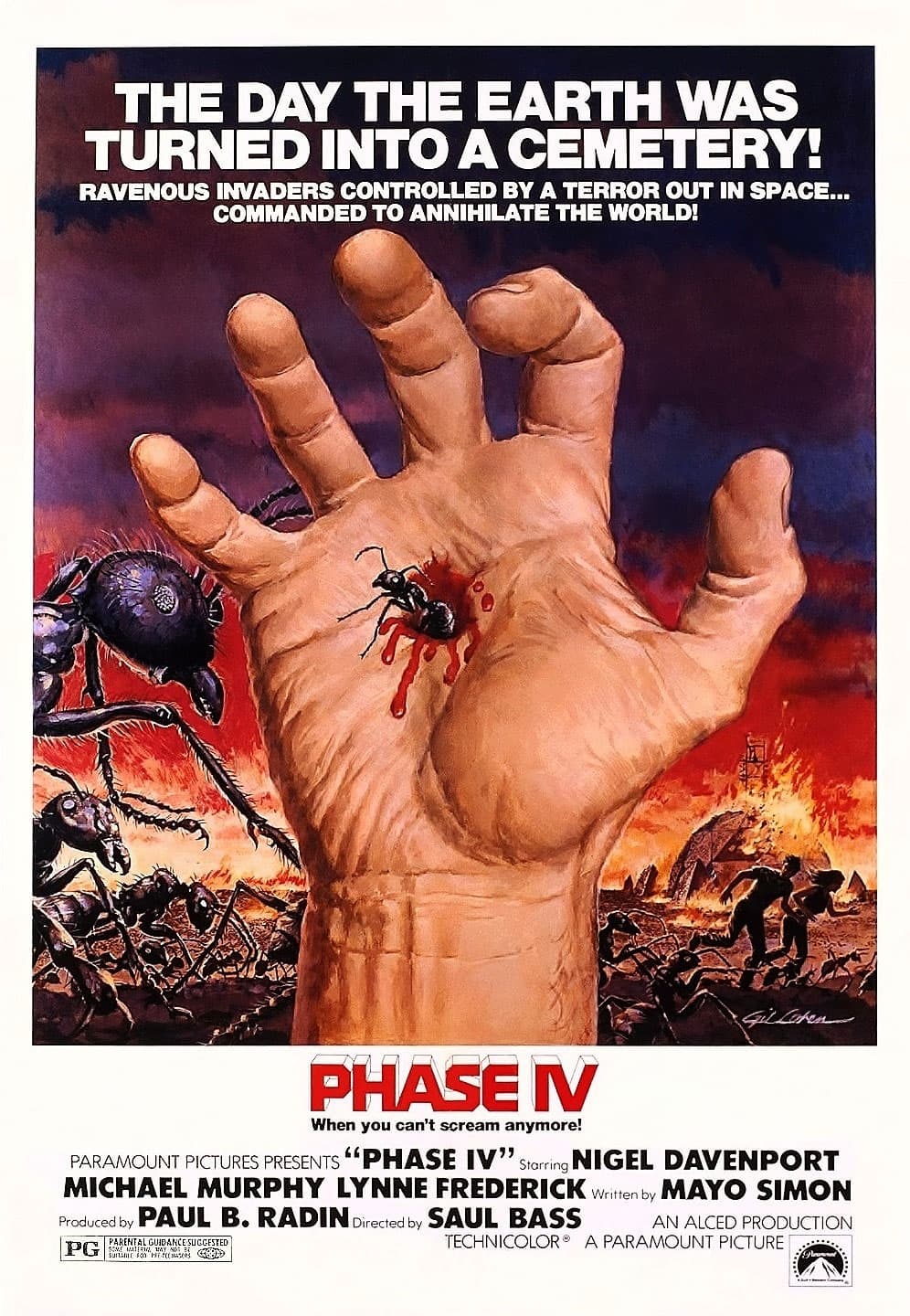 However, there is a 2013 film named ‘The Visitor From Planet Omicron’ which is helmed by Mike Donahue.

The storyline of this 2013 release revolves around an alien who comes to earth with a botanical virus, but a gutsy Arizona widow wins him over with her garden-fresh cooking and then tries to topple the corrupt government that put him up to it, as per the IMDB site. 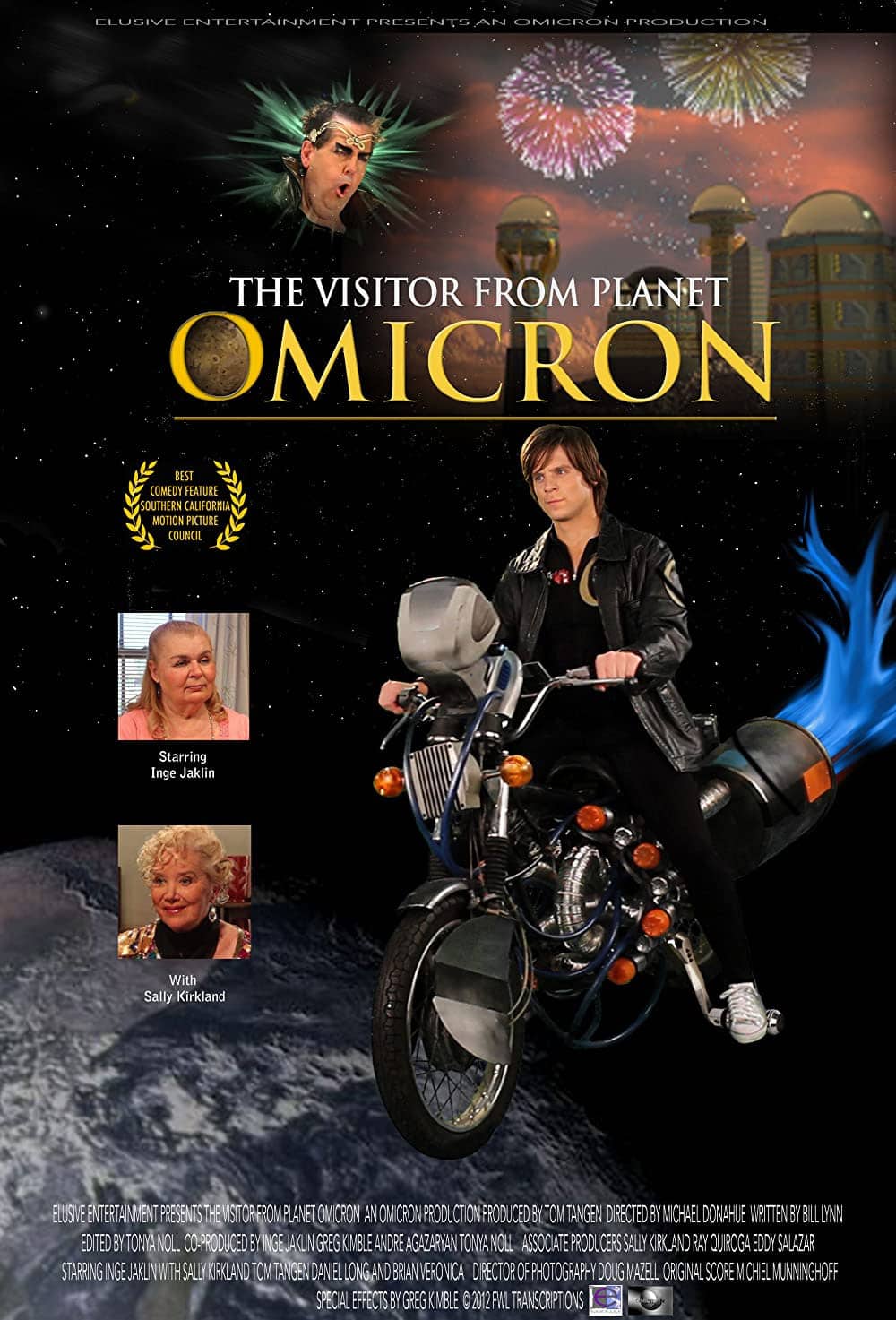 Meanwhile, the Omicron strain, first detected in South Africa, has been classified as a ‘variant of concern’ by the World Health Organization (WHO). The first cases of the Omicron variant in India have been confirmed in two individuals in Karnataka, according to PTI.

Many countries have imposed travel restrictions on the Southern African nations since the mutation was discovered. The new Omicron coronavirus variant has been confirmed in 23 countries and their number is expected to rise, Director-General of WHO Tedros Adhanom Ghebreyesus had said, reports ANI.