When it comes to marketing, there is a popular saying that marketers like to utilise. Bill Gates popularised the phrase, which is commonly referred to as the “content is king remark.”

‘Content is King’ was the title of an essay written by the American business entrepreneur and software developer in January 1996. In this essay, he claims that content is where most of the’real money’ on the internet will be made.

Just as it was on television, I believe that much of the real money will be produced in content on the Internet, Bill Gates, founder of Microsoft had earlier said. 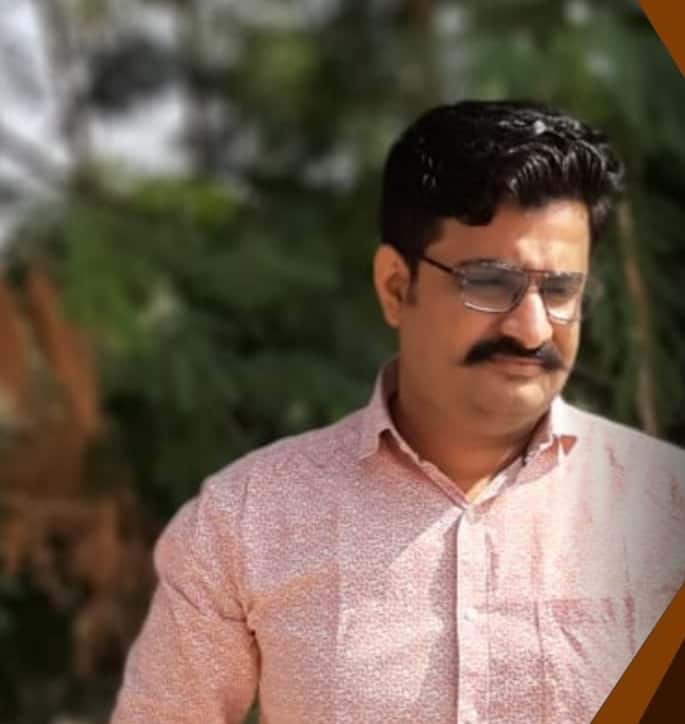 Each of us has a favourite content creator. In fact, there are so many independent content makers and weird internet nooks that an outsider wouldn’t recognise our favourites.

Reddit, TikTok, Discord, and now Clubhouse are among our favourite niche content-sharing applications.

Yes, content is still king. Consider what you do every time you pick up your phone if you disagree.

Rajasi Media’s Jigar Saraswat who is also a content writer says the average worldwide citizen would have spent roughly 6.5 hours each day online. A significant portion of that time is spent consuming material, such as video games, videos, podcasts, social media, and so on.