Filmmaking is both a business and an art form. Every year, approximately 2,000 films are made in more than 20 languages in India, which is home to Bollywood and several thriving regional film industries. Despite the industry’s size and scope, the production of films and other audiovisual content remains archaic and in desperate need of upheaval.

Most projects are unpredictable in terms of cost and timeliness, and they frequently go over budget due to unanticipated delays, unfulfilled promises, and a lack of a well-organized network. The need to streamline film production procedures in Bollywood, a $2.28 billion business, is critical today if it is to compete with its global peers.

Despite the fact that streaming services provide a ready platform for smaller films without the marketing costs associated with theatres, most of these titles stay undiscovered on OTT (over-the-top) platforms, which focus their resources on larger films with well-known actors. 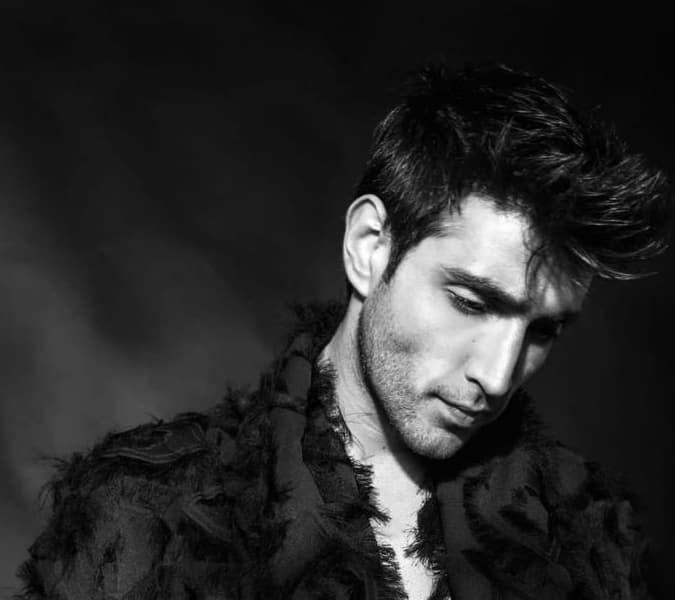 Smaller films may be able to recoup some of their costs by selling to platforms, but their challenge to be seen worldwide remains. Emerging recommendation algorithms, on the other hand, are attempting to bring previously unknown films to the attention of a generation that prefers to scroll and search rather than watch material, says model and actor Arjun Pratap Singh Bajwa.