NEW DELHI: Vicky Kaushal and Katrina Kaif’s wedding festivities kickstarted last night with a star-studded Sangeet ceremony. As per reports, the bridegroom surprised each other by putting together special dance performances on their favourite Bollywood tracks at the sangeet ceremony.

Meanwhile, fans are super excited to see who all from the tinsel town will be attending the wedding ceremony of Vicky-Katrina. Amid all the hullabaloo, Katrina’s ex-boyfriend Ranbir Kapoor’s present girlfriend Alia Bhatt was papped in Mumbai on Tuesday afternoon, which left fans wondering if she would attend the wedding or not. Many reports stated that Katrina and Vicky invited both Ranbir Kapoor and Alia Bhatt for their wedding, along with 120 other guests. However, it seems like the duo won’t be in attendance. With just a day left for the big day, Alia was captured having a field day in Mumbai, making it almost clear that she and Ranbir will be skipping Katrina and Vicky’s wedding.

Alia was photographed in Mumbai in an olive wrap sweater dress with tan boots. The actress waved at the paps and even posed for the pictures. However, netizens were surprised to see her in Mumbai and began speculating if she would be attending the wedding of Katrina, with who she shared a close bond. Their equation however changed after Alia began dating Ranbir Kapoor. It is no secret that Ranbir and Katrina dated each other for close to six years before parting ways. 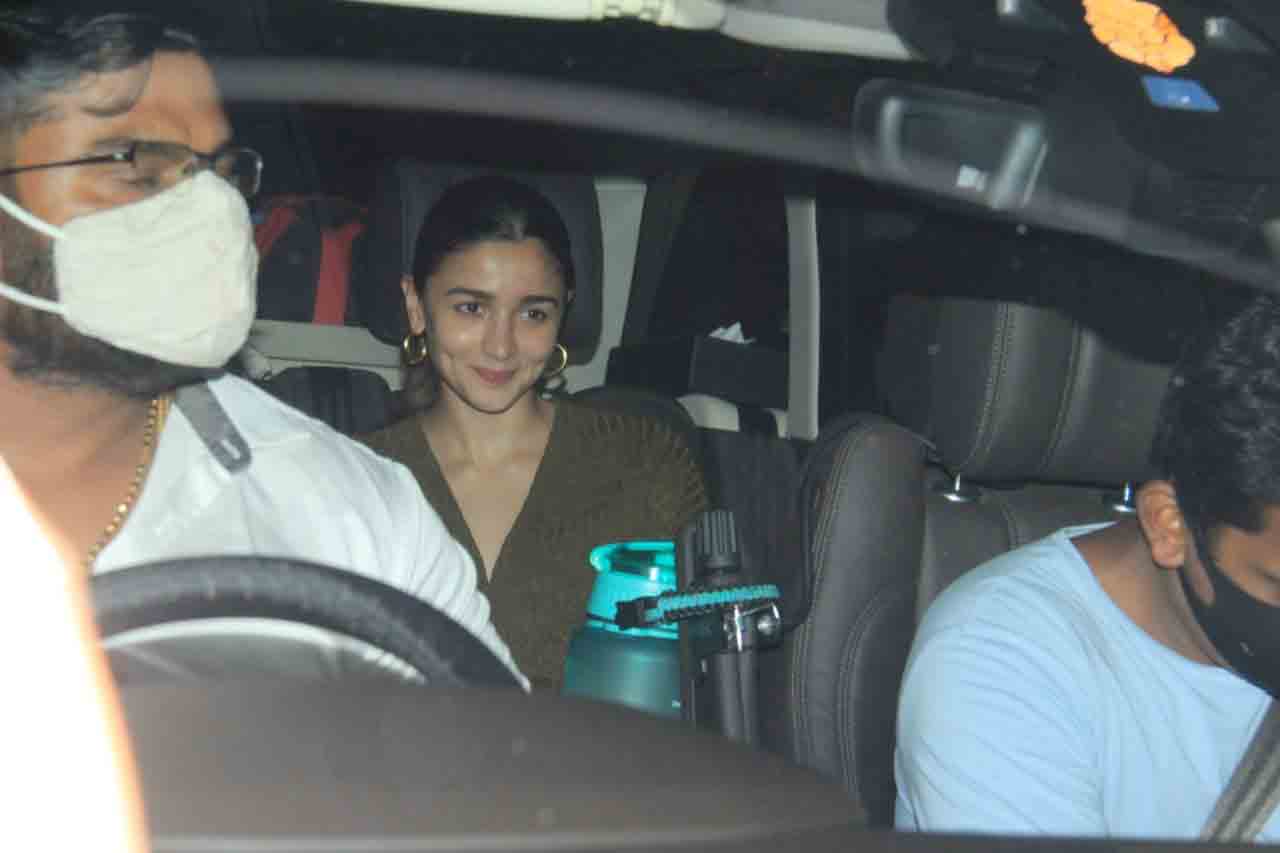 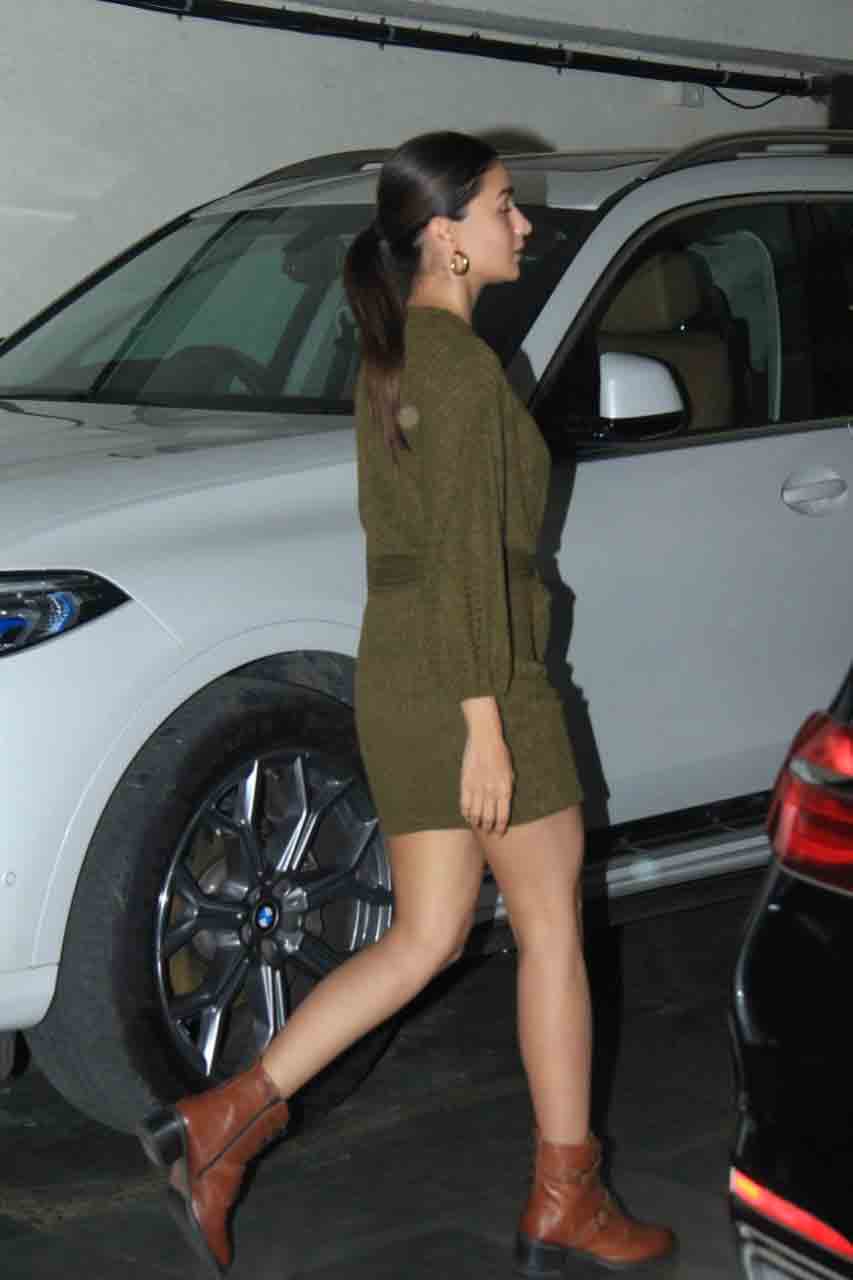 On the professional front, Alia Bhatt will be seen in films like ‘Gangubai Kathiawadi’, ‘Brahmastra’, ‘RRR’ and ‘Rocky Aur Rani Ki Prem Kahani’. Ranbir, on the other hand, has films like ‘Shamshera’, ‘Animal’, and ‘Brahmastra’.

On the personal front, Alia has been making headlines for her relationship with Ranbir Kapoor. The two are said to be dating each other for last few years and are set to get hitched next year. Alia and Ranbir are said to have fallen for each other on the sets of ‘Brahmastra’ almost four years back. As per latest buzz, the couple will walk down the aisle in April 2022.