New Delhi: The amazing Malaika Arora was recently spotted with Karan Johar at the launch event of Mansionz in South Mumbai and she must say that she looked drop-dead gorgeous. She stepped out in a satin dress with a falling neck and fans can’t help but drool over her hotness.

Malaika is known to pull off many risque outfits with elan. Similarly, she carried herself with much elegance in a thigh-high slit dress, looking stunning. Take a look here:

Malaika runs a yoga studio by the name of Diva Yoga centre and often urges people to either take to yoga or hit the gym to keep the body, mind and soul balanced. 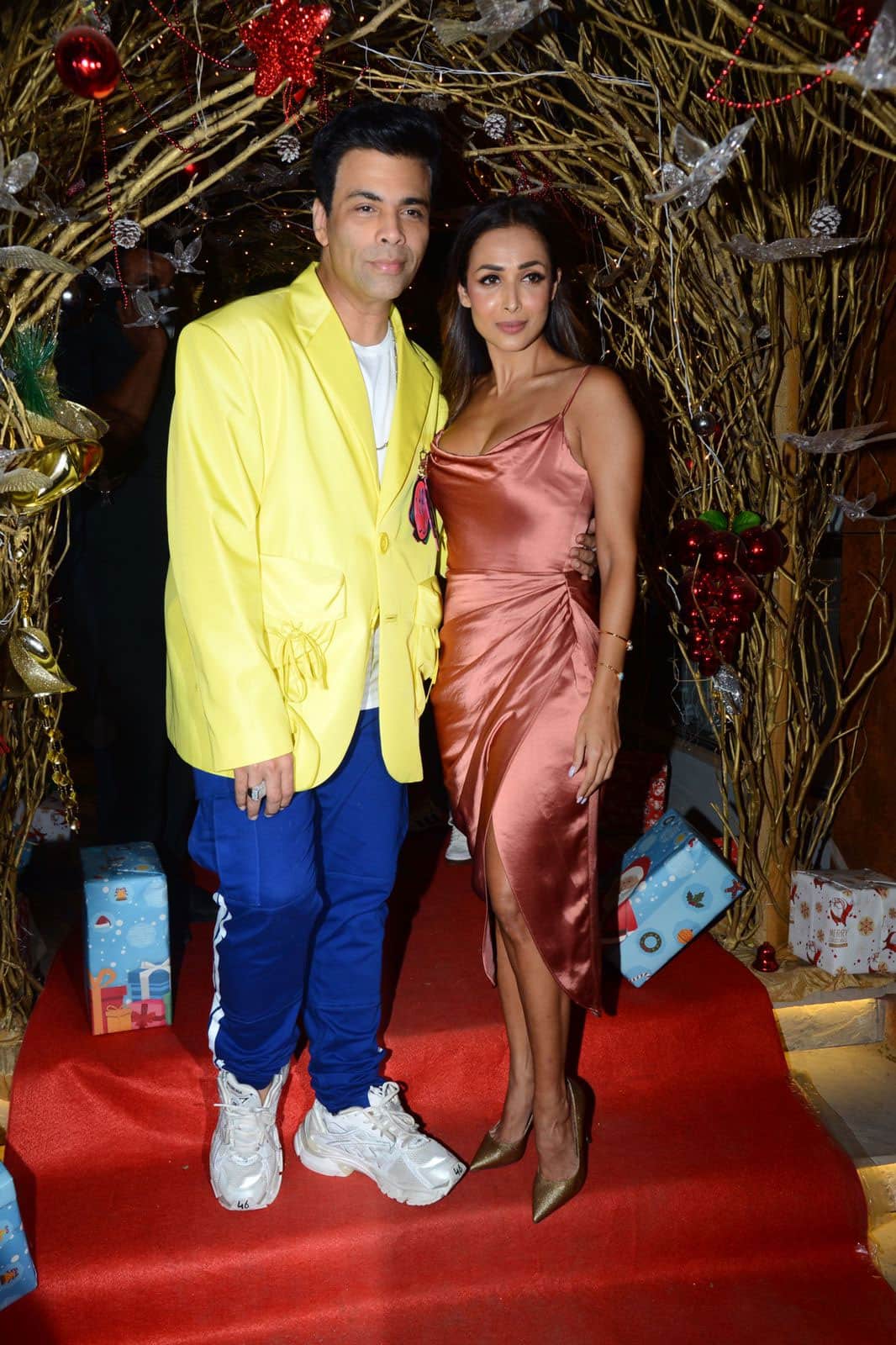 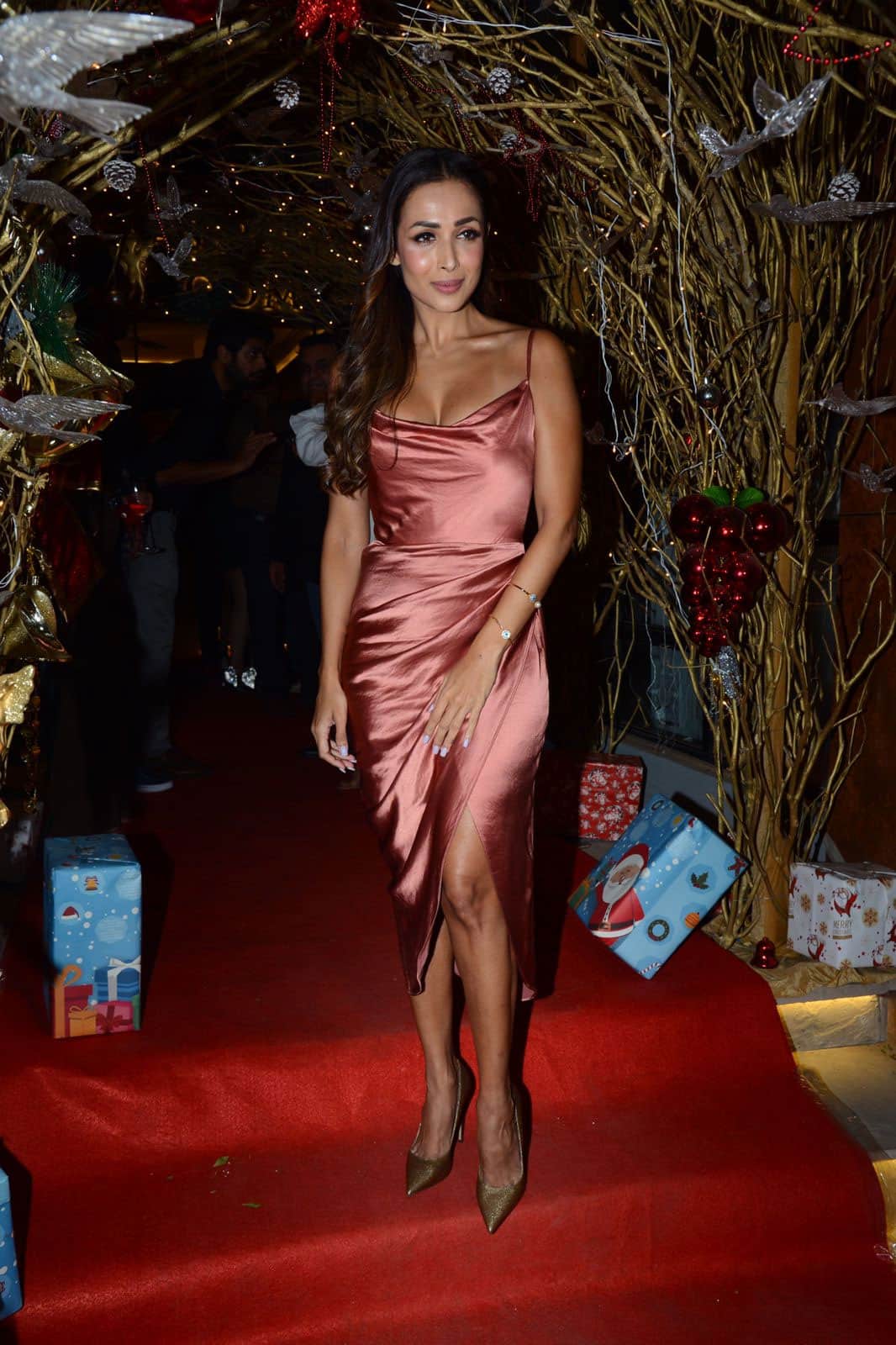 Although KJo clarified that his family and staff have tested negative and that it was not a party only an intimate gathering of 8 people, he thanked BMC for their support.